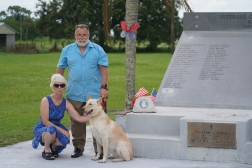 “TONY Z”, as we know him, was born August, 1953 in Saint Paul Minn. He lived most of his childhood and teen years in South and Central Iowa When after High school, he volunteered in the US Army, June 21, 1972.

Tony served in Germany until he was honorably discharged in 1975. In 1980 Tony began his Christian walk with Christ and soon after met and married his wife “Ann”.

Later in 1994 the couple bought an old sailboat and took a sabbatical to go cruising in Florida and the Bahamas. While on their journey they discovered Indiantown by virtue of the Indiantown Marina and it has been home every since.

In the mid-nineties the couple started using the boat for personal mission work carrying food and clothing to assist the elderly and children in the islands. Early in 2001 Tony and Ann joined the Family Worship Center and embarked on a list of community service projects locally and mission work abroad in Honduras.

In 2004 Tony’s volunteer efforts expanded to include ministry and aide to the elderly at Martin Memorial Hospitals North and South. From those efforts a strong ministry was established with the elderly in Indiantown. In 2007 Tony’s life took a dramatic turn when he traveled to the Andaman Islands, India after the tsunami wave hit them. He personally accepted the responsibility of financially supporting 17 Tsunami orphans for the next 7 years.  Tony was also appointed as the US Director of Missions Asia.

Among the long list of community service projects Tony has accomplished, he also helped establish the Indiantown Ministerial Alliance, ITMA. He was elected the first President for a period of a One-year term. Then in 2008 Tony was ordained by the FWC and began to serve the Indiantown community in this new capacity. Continuing in the path of service, in 2012 he flew to Nicaragua to bring help to the Managua dump children who were desperately in need.

Tony has also flown to Siberia Russia where he helped build an outpost for small planes in order to carry humanitarian aid to the people living above the Arctic circle. 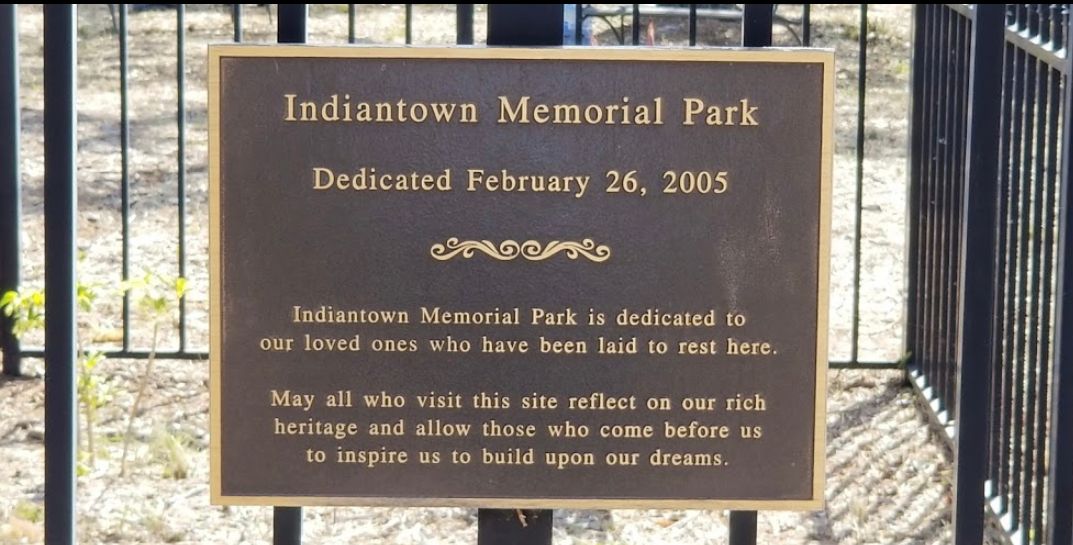 was asked to be caretaker of the Old Indiantown Cemetery where many of the Booker Park residents have relatives buried along with a local Pastor, some veterans and many unknown people.

And now Tony is turning his effort to serving you as an honest voice for the people of Indiantown,  and building upon our already blessed standard of living we enjoy in our hometown, The Village of Indiantown.

“Paid for by Campaign to elect Tony Zweiner for Indiantown Village Council – Seat 2.”